Django vs Flask: Django and Flask are the top 2 most popular Python Web Development Framework.

Most of the developers get confused while choosing the Web Development Framework between Django and Flask.

Both Django and Flask are equally useful and resourecful Web Development Framework. However, you can choose the best one for you based on your prority or requirement.

In the previous article, we have deeply discussed about What is Django and Why you should learn it.

Here we are going to compare the top 2 most popular Python Web Frameworks, which are Django vs Flask based on the following parameters:

Django is a open source web development or Full Stack framework which is used for creating dynamic and attractive web apps.

Django was developed by keeping in mind that the developer don’t have to reinvent the wheel. This means that In Django we don’t have to create everything from scratch.

For example – In Django, we get the built-in feature of User Authentication. So, we don’t have to write a separate code for it.

On the other hand, Flask is a web development micro framework which was developed for creating small scale applications and Unlike Django here you don’t get much built-in modules and functionalities.

So, In Flask you have to create most of your functionality from scratch only.

If you are begineer in Web Development, then learning Flask will be much easier for you as compared to learning Django.

The reason behind it is that Flask is very simple Web Framework and Unlike Django it does not have plenty of features, which ulimately reduces the complexity of the development process.

Flask also helps you in becoming a better Python Programmer as In Flask you have to create most of the things from scratch, which ultimately increases your learning and you will understand how the things are actually working inside the hood.

Whereas In Django you will get most of the features built-In. So, all you have to do is just import that particular module or feature in your projects and you are good to go.

If you want to development a small and simple website or web app, which will not have much features in it, then you should go with Flask.

Using Django for creating a small web app will be overkilling.

So, you should use Django only if you want to work on some big Project.

For Example – If you are creating a Website or Web App for a company, which include E-Commerce site, Blog and different other web apps and you want to keep all the Apps, Services and Database Managed, then you should go with Django.

So, basically you should use Flask for small Project and Django for Big Projects.

Django is a Full Stack Framework. In Django, you get lots of features and packages Built-in. For example – you will get the built-in User Authentication support. So, you don’t have to write a separate code for it.

However, Flask is a Micro Framework. In Flask, you have to create everything from scratch. So, unlike Django, you will not get the built-in features and modules here.

When it comes to documentation, Django is a clear-cut winner.

The documentation of Flask framework is not at all good and not so beginner friendly as well.

Whereas the documentation of Django is very well organised and begineer friendly. They have also covered the tutorial for creating an Application with Django.

So, if you are looking forward for learning Django, then you must take a look at the Django documnetation, in which they have briefly explained most of the Commands, which will help you in building your Django Web Application as well.

According to recent Stackoverflow developer survey, Job Opportunites in Django are more as compared to Flask.

The reasons behind it is that most companies prefer to use Django as they have large projects and Django is best if you want to work on large and complex projects as comapred to Flask.

So, If we compare the Job Opportunites in Django and Flask, then there are more Job available for Django developer as compared to Flask developer.

The community support of Django is better as compared to Flask and you will get the solution of most of your problems on the single search.

So, if you have created your Web Application with Django and you encounter any problem, the chances are high that someone else have faced the same issue earlier and you will find the solution of your problem as well.

However, the community of Flask is not as big as Django. So, you might face some trouble in finding the solution of your problem online in Flask.

If you are looking forward for creating a small scale application, then Flask is best for you.

On comparing Django vs Flask, both are used by the Top Companies in the world.

Some of the Top companies using Django are Instagram, Spotify, YouTube, Dropbox, Disqus, Bitbucket and many more.

On the other hand, the Top companies using Flask are Netflix, Reddit, Patreon, Trivago, MIT and much more.

In order to learning Django, here is the bestseller and recommended course named “Python and Django Full Stack Web Developer Bootcamp“, which will teach you Web Development from Scratch to the Advance Level with Python 3 and Django.

With this you will be able to build your Web Application and will also teach you the Front-End Technologies, like – HTML, CSS, JavaScript, Bootstrap and jQuery from Scratch.

If you want to learn Flask from Scratch, then here is course named “REST APIs with Flask and Python“, which will help you in learning Flask from beginning to the advance level.

This course also covers the Python Crash Course, if you are not much familiar with Python then you will learn a lot of new stuff here.

With this course, you will be able to build your Professional Rest API for sure.

Hope you like the article and understood the actual difference between Django vs Flask. 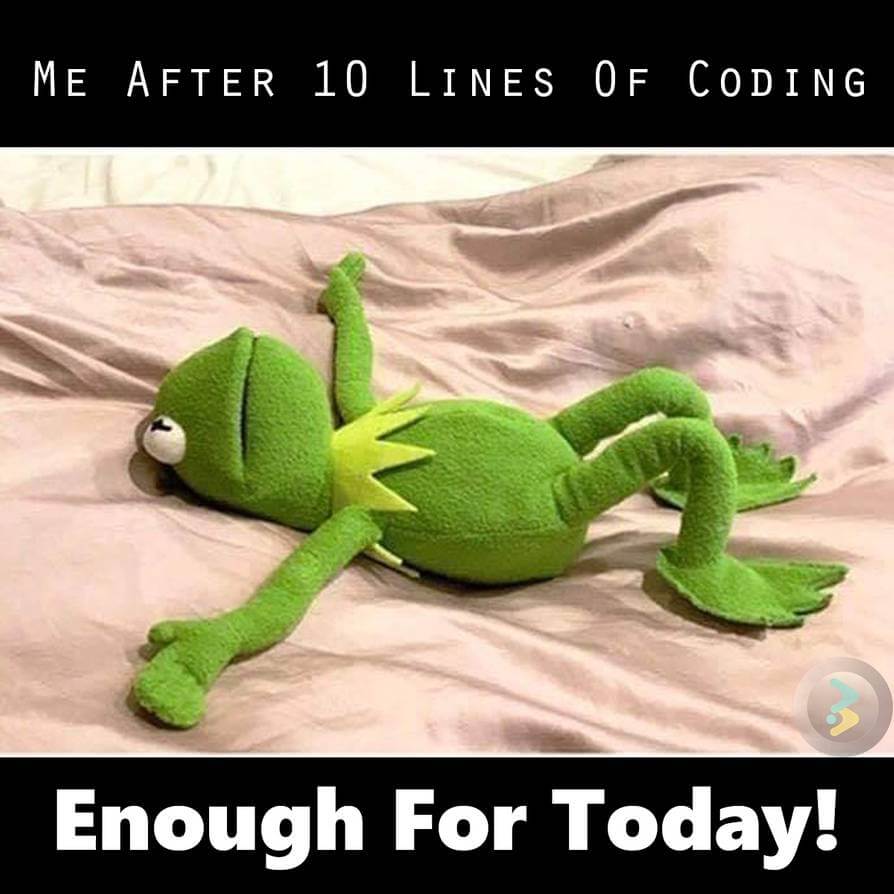 How does a Computer Work: A Deep Look Inside Your Computer

What is JavaScript used for: 9 Reasons Why You Should Learn...