Command Prompt is one of the most useful tool in Windows Operating System.

It helps you in accessing all the important features and functionality of the Windows Operating System with the help of command line interface.

It also increases your knowledge related to the working of a Computer.

If we compare Windows and Linux, then there are very limited things that you can do with Windows CLI as compared to Linux CLI(Linux Commands).

Still CMD Commands are very useful as there are some tasks which you can perform using Command Prompt only.

So, here are the Top 16 CMD Commands every Windows user must know:

Assoc is one of the most useful command prompt commands, which helps in listing all the files associations.

So, when you will type “assoc” in your command prompt, as a result you will get all the file extensions(.txt, .mp3, .exe) and associated programs to open those files. For example – to open a file with .ppt extension, a program named “PowerPoint” is used. As a result, you will see the following list.

With the help of assoc command, you can also change the program associated with a particular file extension.

For example – by typing “assoc .txt=” followed by any program name(Ex- word). You can change the program associated with the .txt file extension.

As a result, .txt is now associated with the program named “Word”.

Chkdsk stands for Check Disk. It is a command which is used for checking any type of error or malfunctioning in the disk and resolve or recover it if possible.

For example – you can use the command, “chkdsk /f ” followed by the disk name(C: , D: or E:) to scan that particular disk.

Cipher as the name suggests is used to encrypt the deleted files or data in your computer.

Whenever you delete any data or file in your computer. You get an empty or free space in your disk.

However, the deleted files are not completely removed from your computer and can be recovered whenever you want, until any other data is over overwritten to it.

So, if you want to permanently delete that data or make the deleted data unrecoverable. Then you can use the cipher command to do so.

For example – by typing “cipher /w:E:\” you can make the deleted data of drive E unrecoverable by overwriting it with the random data.

This command will not affect the undeleted data. It will only affect or overwrite the deleted data of the drive.

Color command is used to change the background as well as foreground color of the command prompt window.

The syntax to use the color command is “color BGColor FGColor”, where BGColor stands for the Background Color and FGColor represent Foreground Color.

There is a list of different color associated with the different hexadecimal number.

Similarly, you can try the different combinations of hexadecimal numbers accordingly.

Drivers are the set of software’s which are very useful and important for the proper functioning of a computer.

For example – Graphic driver is used for handling the graphics of your computer.

Driverquery is a command which is used for accessing the complete list of all the drivers installed on your computer.

So, all you have to do is just type “driverquery” in your command prompt and you will get the list of all the driver in your PC. If you want to get more details like – the location of directories where these drivers are installed.

Then you can use the command “driverquery -v” to do so.

FC is a CMD Command which is used for comparing 2 different files.

So, if you want to compare the text between two files named file1.txt and file2.txt. Then you can do so with the help of fc command.

All you have to do is just type “fc file1_location file2_location”.

Ipconfig is very useful command if you want to perform network troubleshooting or you just want to access the information about your network, like – IP address, Subnet mask and Default gateway.

However, if you want to access more information, then you can use ipconfig/all command.

Netstat stands for Network Statistics. Netstat command is used for displaying the activities or details of your network connection.

So, you can type “netstat” in your command prompt and you will get all the details about the active tcp connection and ports, their IP address and the state of the ports.

It is also useful if you want to detect malware or you want to find that whether your computer is connected to a malicious connection over the Internet or not.

Nslookup stands for Nameserver Lookup. It is a command which is used for accessing the information like – IP address, Nameserver and many more, just with the help of domain name of a website.

So, all you need to have is the domain name of the website and you can access the associated data with it.

For example – if you type “nslookup ” followed by the domain name of a website (thecoderpedia.com).

You will get the information (IP address, nameserver) associated with the website.

Ping is one of the most useful command in networking. It helps you in testing and analyzing the connection of your computer with any other computer or server in a network.

Basically, it checks whether your computer has successfully connected to a particular server or not, by sending and receiving the series of packets from your computer to another computer or server.

For example – you can type in “ping” followed by the domain name or IP address of any website (thecoderpedia.com).

It will analyze your connection with that website (thecoderpedia.com).

If you are facing any issue related to battery or power consumption of your computer, then powercfg command is for you.

This command will let you track the battery usage of your computer, by giving a complete report of power consumption of computer and shows the possible errors or issues.

All you have to do is just type in “powercfg /energy”.

As a result, it will generate energy-report.html file for you which you can use to see the details about the power consumption in your computer.

It is very useful command as it helps in scanning your system files.

It checks for the errors in the system and resolve it as well.

The syntax to use this command is “sfc /scannow” and it will start the scanning process.

Shutdown command as the name suggest, is used to shutdown your computer.

If you are a command prompt lover, then this a command which you should use to shutdown your computer.

As a result, your computer will get turned off.

This command is very useful if you want to know the complete information about your computer.

You just have to type in “systeminfo” in the command prompt.

It will shows you the complete hardware as well as software configuration of your computer.

Most of us use task manager to see the list of all the task running in the background of our computer.

It will show you the list of all the tasks running in the background of your computer.

The advantage of using this command over task manager is that tasklist command shows you the hidden process as well.

Taskkill is a command which is used for killing the processes or tasks which are running in the background of your computer.

The syntax to use Taskkill command is “taskkill -pid ” followed by the process id of that particular process.

You can access the process id of any process with the help of tasklist command.

Hope you like the article on Command Prompt Commands. If you want the regular updates and tips related to Programming and Software Development, right in your Inbox, Subscribe to us by filling the form below and stay connected with us. 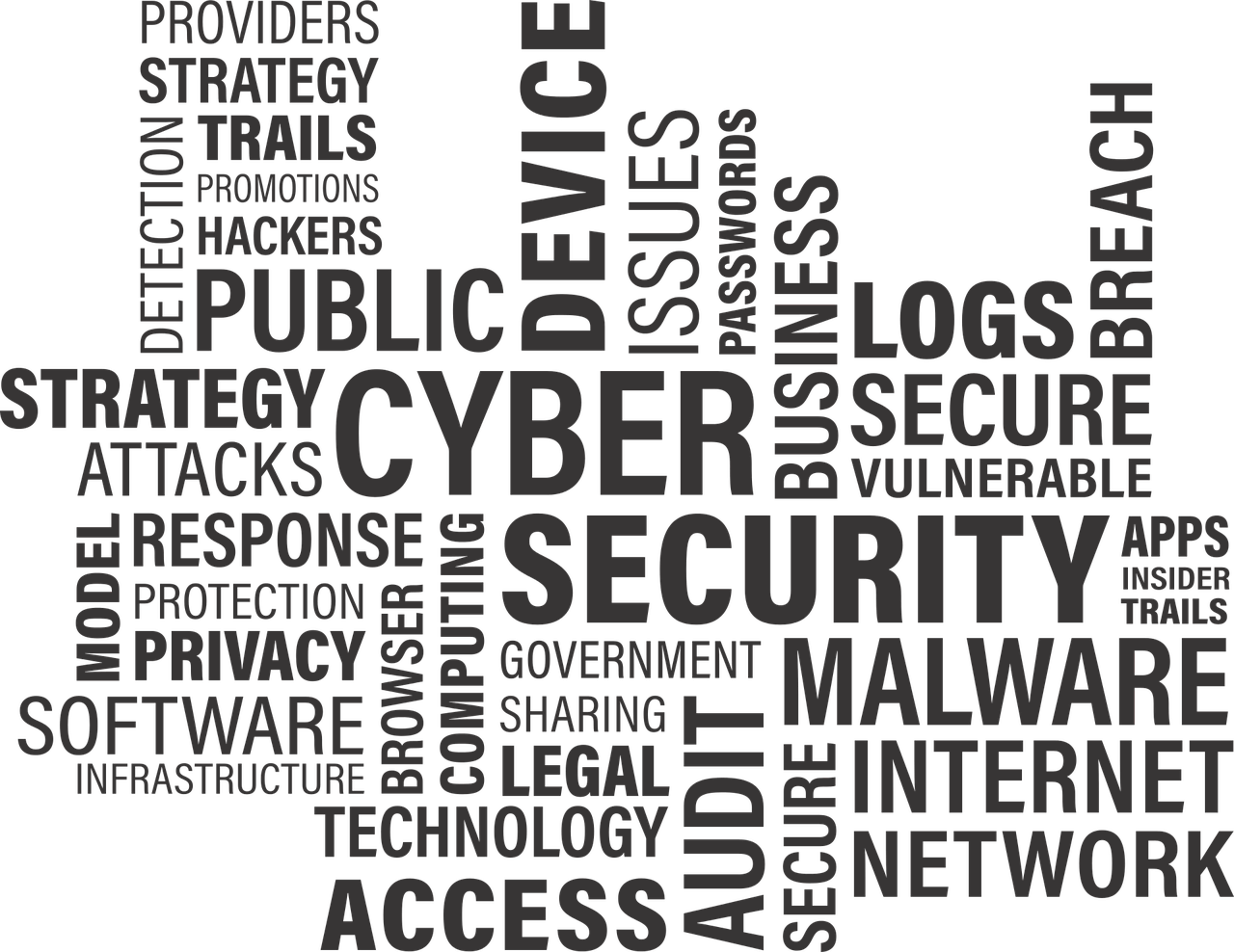 Shivam Jaswal - June 29, 2020
0
Best Freelance Jobs: Freelancing is one of the best and most effective way to earn money online. Nowadays, most of the people are getting into... 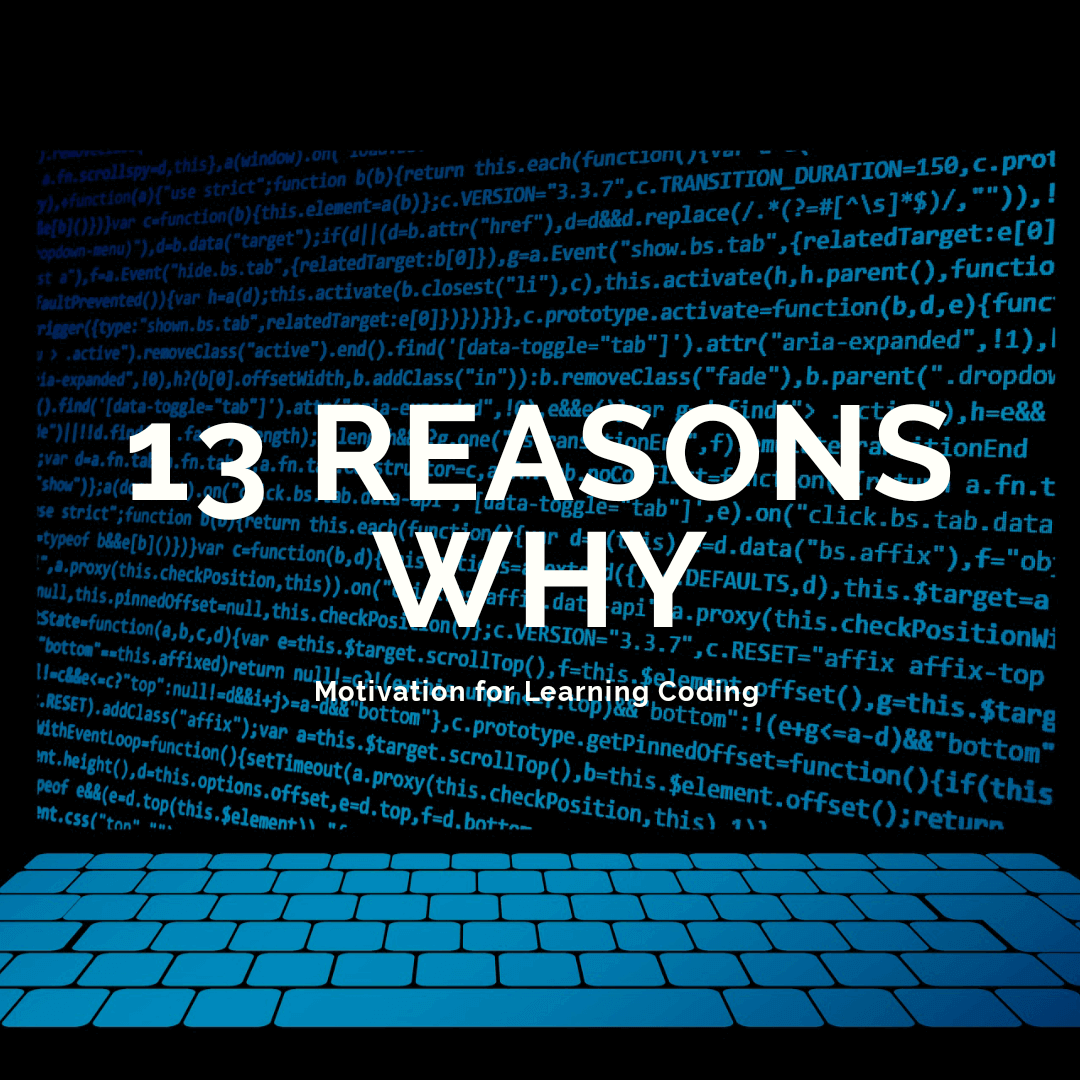 13 Reasons Why You Should Learn Coding