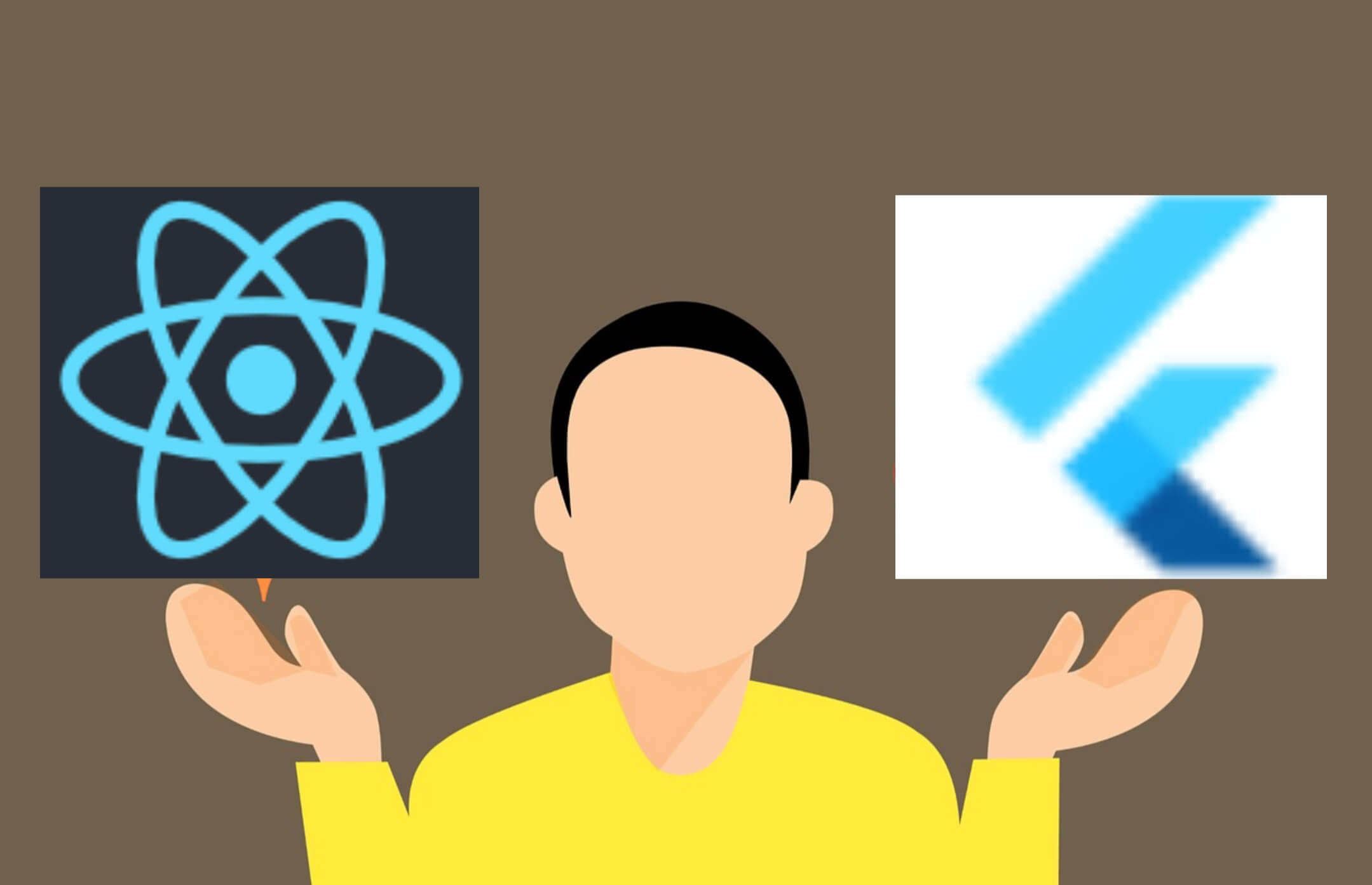 Flutter vs React Native: There are number of options available when it comes to Mobile Application Development.

This is the reason why most of the developers are confused while choosing the best platform for Application Development.

Mobile Application Development is one of the highest paying Computer Science skill.

You can either go with Native App Development Platforms, like – Android Studio for Android (learn Java or Kotlin) and Xcode for iOS (learn Swift) or you choose the cross-platform tools for App Development.

Today we will compare the top 2 technologies used for building cross-platform mobile applications, which are Flutter and React Native.

Flutter and React Native are the most In-Demand technologies for App Development.

As these are the cross-platform app development tools, so you can create an Android App as well as iOS application with the same code base.

Here is a deep comparison between Flutter vs React Native based on the following parameters:

The programming language which is used in React Native is JavaScript.

As we know that JavaScript is one of the most popular programming language and have a great demand in the field of web development as well.

So, with JavaScript, learning React Native becomes very easy, as there are lots of resources available for learning Programming Language – JavaScript.

The other advantage of using JavaScript is that you can easily find a React Native developer for developing your application.

On the other hands, flutter uses Dart programming Language for the Application Development.

Despite the fact that Dart was developed by Google in 2011. Still it is not so popular programming language among the developers.

So, you will not find much resources available for learning Dart as compared to JavaScript.

However, the learning process of Dart is quite easy if you are already familiar with other object oriented programming languages.

Whereas Flutter doesn’t need any type of bridge as it comes with the inbuilt native support and UI components. So, no third party libraries are required here.

As a result, Flutter is faster as compared to React Native.

To know the stability of these 2 technologies, we have to consider some parameters like – Release Date, Community Support, Popular Applications Developed with it.

React Native uses one of the most popular Programming Language which is JavaScript. So, the Community Support of React Native is also good as compared to Flutter.

So, considering all the above parameters, we get to a conclusion that React Native is more stable as compared to Flutter.

There are lots of IDEs or Code Editor available which supports React Native. For example – Visual Studio Code, Sublime Text, Atom and many more.

On the other hands, Flutter have really limited IDE support.

The community support of React Native is quite better as compared to Flutter.

One of the reason behind it is that React Native was developed or released before Flutter.

So, many developers had already uses React Native for Cross-Platform Mobile App Development and didn’t find any need to learn Flutter.

Another reason is that React Native uses JavaScript which is already very popular among developer community as compared to Dart which is the Programming Language for Flutter.

When it comes to Flutter, it’s documentation is quite helpful and well organized.

Despite the fact that the community support of Flutter is not so good. Still you will find the answers of most of your problems in the Flutter documentation.

Whereas the documentation of React Native is not so organized and missing a lot’s of important topics of Application Development.

Hot Reload is a feature which allows the Application Developer to edit their Application in the runtime environment and can see the changes without losing the current state.

It makes the overall Application Development Process much faster.

Performance is one of the most important parameter to be taken care of, when you are choosing a technology.

Flutter uses C++ Engine for the compilation of it code. We know that C/C++ is more closer to machine as compared to other programming languages, which makes it more faster.

React Native uses JavaScript bridge for building native Apps. So, the performance of React Native get lesser as compared to Flutter.

So, you can choose your favorite technology accordingly. Hope you like the article on Flutter vs React Native. 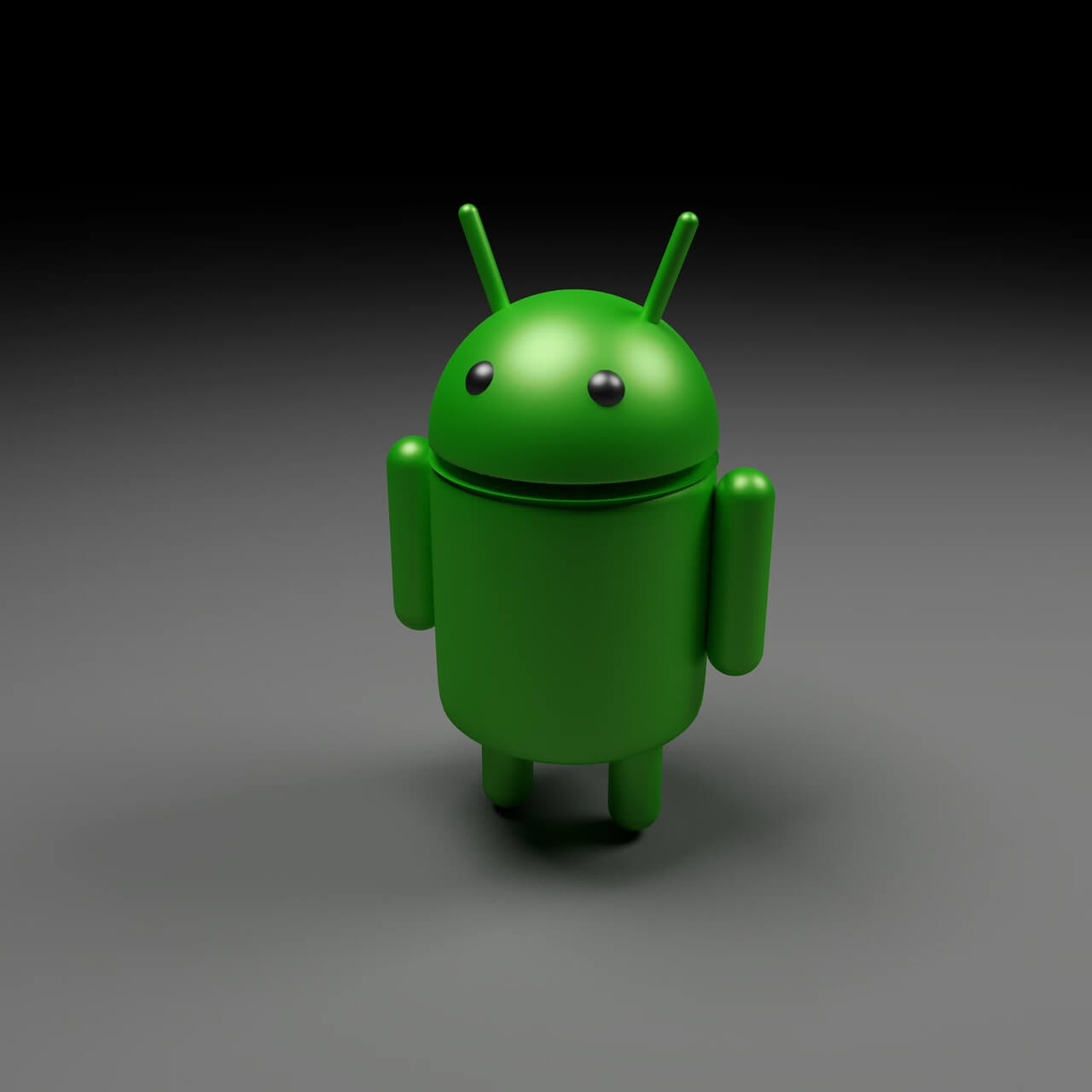 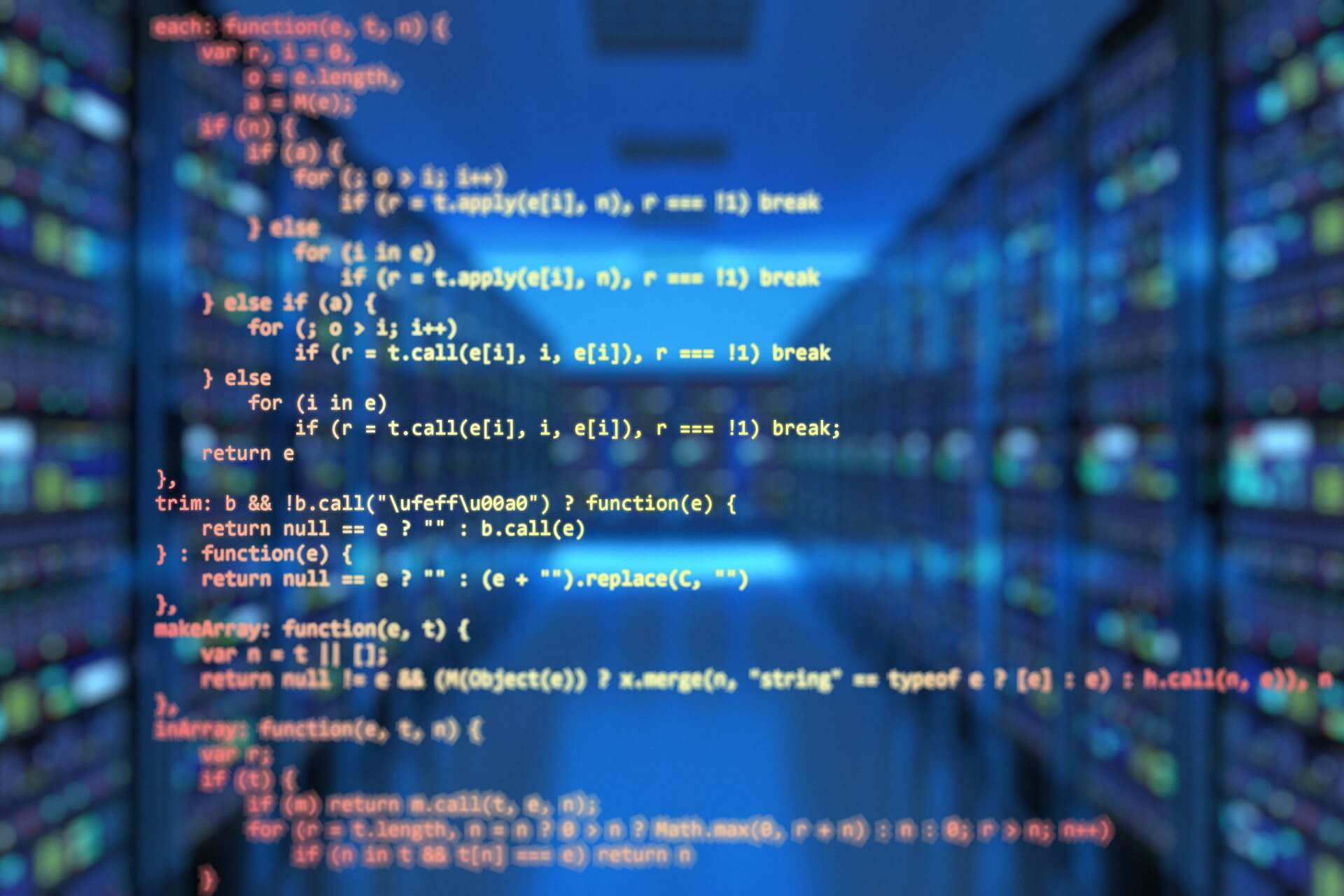 How to Learn Programming: 5 Steps to learn to Code

Shivam Jaswal - June 24, 2020
0
How to Learn Programming: Programming is one of the most resourceful and highest paying skill you should have as a millennial. If you are good...